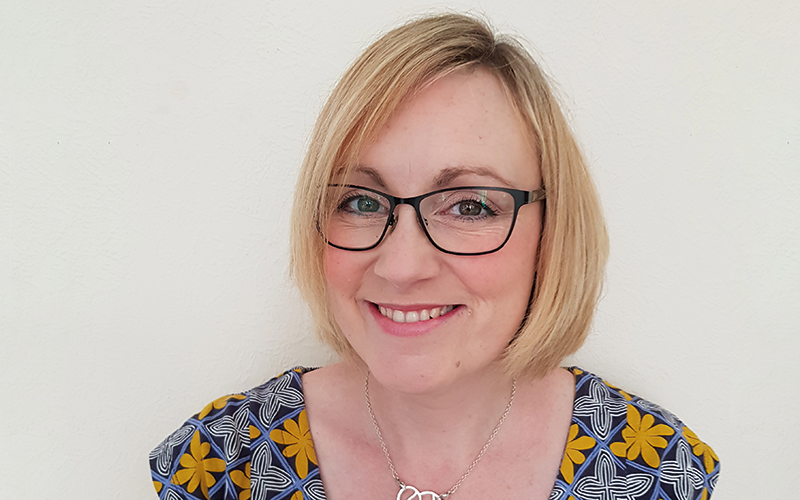 With the NPA’s help, Monkbar Pharmacy in York has embarked on its very own Primary Care Network “journey”, Manager Vikki Furneaux explains.

Primary Care Networks (PCNs) have been established across England to achieve – as NHS England puts it – “proactive, personalised, coordinated and more integrated health and social care”.

Since Monkbar Pharmacy in York bases its practice and philosophy around meeting the needs of individual patients, it is an ideal candidate to take a PCN “journey” as part of a new project initiated by the NPA.

“You see these long waiting times in A&E, it takes people weeks to see their GP – a lot of these people could be seen in community pharmacy very effectively”

“Pharmacists often don’t get a seat at the commissioning table, but now we are on a local level, which is quite exciting. But PCNs are new, so no one is sure exactly how to proceed with it,” explains manager and pharmacist Vikki Furneaux. “The idea of ‘My PCN journey’ is for us to find a way through the new system and see if we can find a model of ways to work with the PCN on an individual pharmacy level, which we can then share with other community pharmacies to help them.”

The first leg of the journey, perhaps, should involve establishing more clarity on PCNs, since there still appears to be fuzziness around how they work and who they involve. “There’s still a lot that isn’t known about PCNs,” agrees Vikki. “I had a meeting with what will probably be our local PCN and the attendees weren’t aware that community pharmacies would be sitting on PCNs from next year.

“I think perhaps PCNs are focusing more on their own practice pharmacists and have overlooked the fact the NHS expects community pharmacists to be involved in these networks too.”

The idea behind bringing 100 to 150 healthcare professionals together to serve each pocket of 30,000 to 50,000 people, she adds, is that this is ‘the magic number of enough people to make change, but few enough that you know who you’re working with quite well’. Pharmacists can play a significant role within this framework.

“I think that community pharmacy has been really undervalued,” says Vikki. “We’re mainly seen as dispensers rather than all of the other things that we can – and do – do already. There’s now a realisation that actually there’s this very accessible, highly qualified group of healthcare professionals that could do more to feed into the preventative drive and also mop up some of the acute healthcare problems.

“You see these long waiting times in A&E, that it takes people three weeks to see their GP – and a lot of these people could be seen in community pharmacy very effectively.”

With a background in hospital pharmacy, Vikki is used to a setting in which pharmacists are highly regarded. “I liked the clinical nature of it and the multidisciplinary team-working element,” she explains. “We set up ward rounds, we discussed patients, we advised doctors… we all worked together and respected each other in our roles.”

Now she is bringing that collaborative approach to community pharmacy, thanks to an opportunity that cropped up at Monkbar Pharmacy, which is owned by Vikki’s husband Paul Brett and his business partner Neil Withycombe, when its manager left. “They asked me to come in and do it – initially just to cover while they found the right person – but I stayed,” she says. “This PCN thing started around the same time, so I decided I was going to put myself forward as much as possible and I was going to lots of events.”

While at an NPA forum in Leeds, Vikki got chatting to Michael Lennox, Chief Executive of Somerset local pharmaceutical committee and NPA local integration lead. “He said he’d like to work with a pharmacy to help support and guide them to find their way through this PCN maze that is beginning. And he thought that we sounded like the perfect pharmacy,” she says.

For the greater good

Exactly how the journey will pan out is unknown for now, but Vikki predicts its course will be partly determined by location. “I get the impression that PCNs will evolve differently in different areas. In Somerset they’re a bit further along the line with PCNs and have community pharmacy involvement, so Michael is keen to see whether the lessons they’ve learned could be applied elsewhere,” she says.

Delivering patient-centred care is what Vikki finds most rewarding about her work. “I find sorting problems out for individual customers really satisfying,” she says. “But also I find making connections with others for the greater good of all of us, and being innovative, hugely rewarding. Breaking out of the box, basically,”
she adds.

And with the PCN journey under way, a move back to hospital pharmacy seems unlikely for Vikki. “I’m really enjoying the challenge,” she admits.

“And I’m also enjoying the fact that community pharmacy is becoming more clinical and moving more in the way of multidisciplinary working, which are the things that I really loved in hospital.”