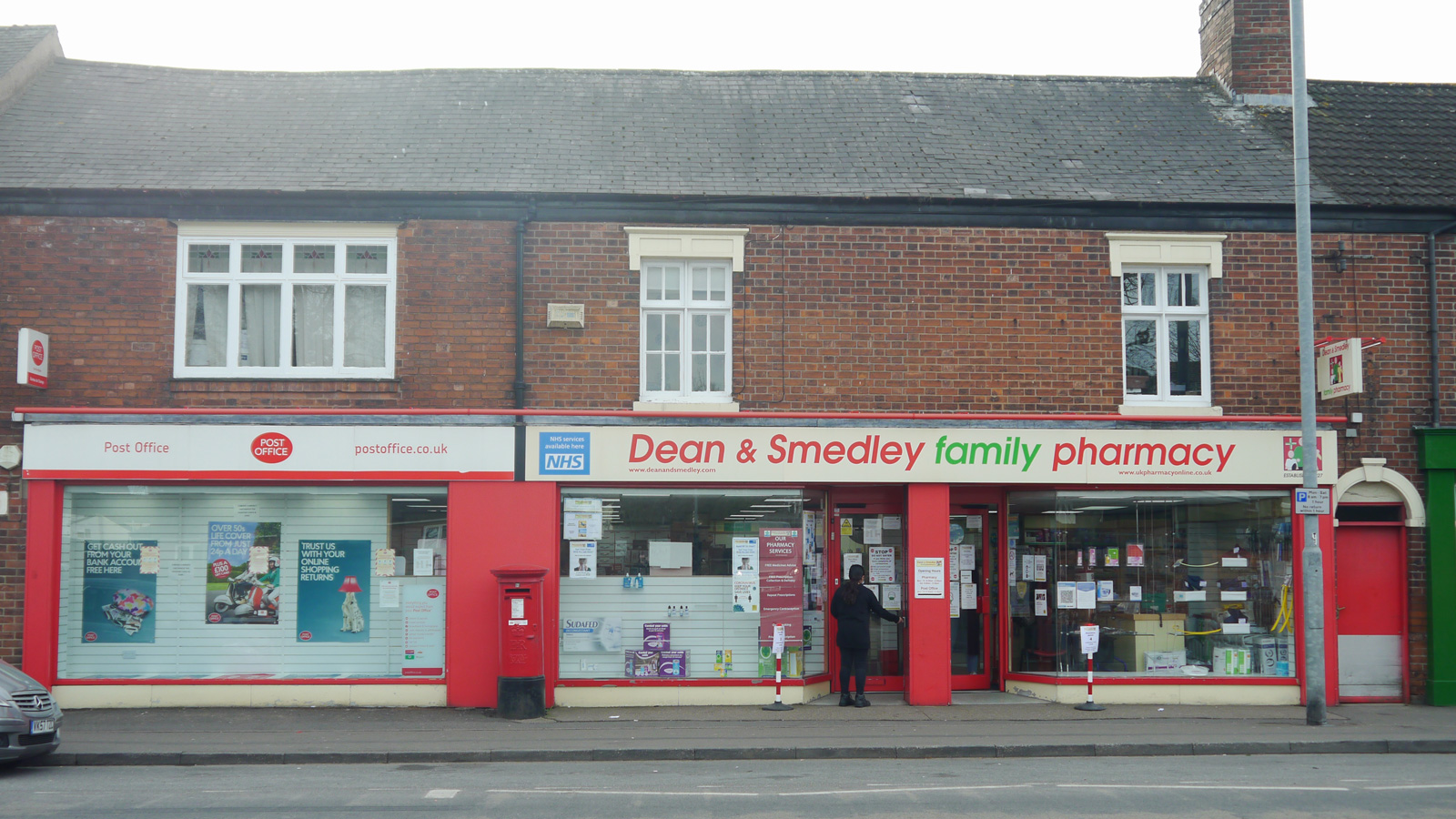 Mementos from a bygone era adorn the ‘unofficial museum’ of Dean & Smedley’s head office – items such as old pill machines and cork presses, Allenbury’s pastilles and Zam-Buk brand ointments – all a reminder of how much has changed over the years.

Arthur Alwyn Dean established the company in 1927 after purchasing an existing business in Horninglow Road in Burton on Trent. After the Second World War, the shop was taken over by his son John Dean.

John Dean married a pharmacist who had been his apprentice.  She had subsequently owned a pharmacy in Derby, trading under her own name as "Joan Smedley", and when they married, a Limited Company was created in 1946 under the name "Dean & Smedley Ltd".

Their son, Richard Dean, joined the business in 1971 and became Managing Director a few years later. Richard's daughter Lucy  joined the company in 2009. Richard has now retired from executive duties and acts as chairman of the pharmacy group which currently has 10 branches.

“Grandfather would have been amazed by the computerisation and robotics that are now integral to our lives,” says Richard.

“However we pride ourselves that our approach is still as patient centred as it was for him and we give thanks for our loyal, long-serving staff, especially during the trying times we are currently living through.”

Richard has witnessed first-hand how much the pharmacy landscape has changed over the years.

“Pharmacy practice has changed from a largely compounding role to one where we are integrated with Primary Care.

“When I qualified 50 years ago there was still a lot of compounding going on for prescriptions. We were also, as a profession, very subservient to the doctors. You never rang a doctor to discuss a prescription as it was considered professionally inappropriate. You had to work out yourself what the script said even if it was illegible.”

Nonetheless Dean & Smedley has always been a place where locals came to get health advice and information on medicines.

“My grandfather's wife was a nurse. I suspect she was offering advice from the pharmacy at a time before the NHS was even invented. That's been a common thread for pharmacy, offering advice on homely remedies and minor ailments.

“The advice that's offered and the things people ask about are different now. They're not just asking about things like colic anymore, they're asking about statins,  antidepressants etc. - things which they would never had asked about years ago.” 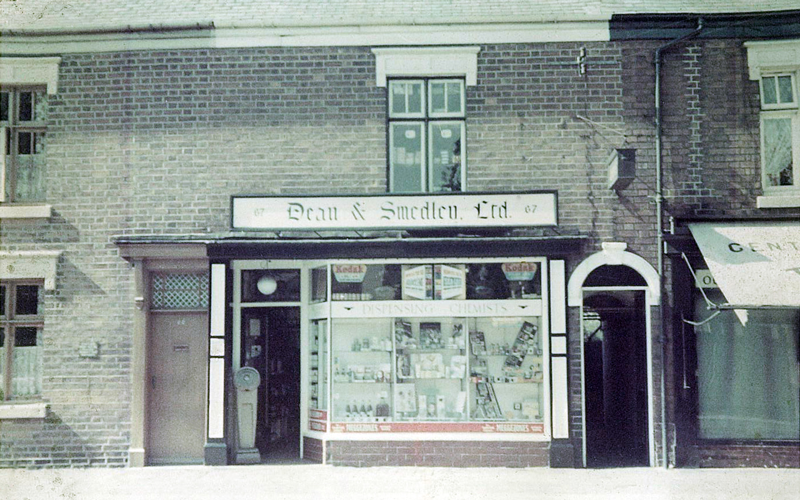 Richard has visited the NPA headquarters in St Albans many times – for training sessions, for meetings of the PIP Code panel, as a member of the former Pharmacy Voice board and also chair of the Community Pharmacy IT Group.

He believes the company has used NPA services ever since his grandfather’s time.

“I remember being shown a letter from him in the NPA Information Department’s archive when I was amongst a group being shown around during an NPA show some years ago,” explains Richard.

“His letter asked a question posed by a customer about his cow’s low milk yield! Over the years we have asked many more questions of the NPA although I doubt we’ve asked any veterinary ones for a good few decades!”

In the present day, the Dean & Smedley group still makes good use of what NPA membership provides.
"We've always bought indemnity insurance and we've always used the information service and the legal advice that’s available. We're not big enough to have those departments ourselves and it’s always been very useful.”

Looking back on the last year Richard says he is proud of what the team at Dean & Smedley has achieved.
“I think it has been amazing that we've quietly carried on, day after day, week after week, delivering the same, high quality service that we've always delivered.

“Our staff have cheerfully come into work every day without complaint, knuckled down and carried on doing the job they've always been doing. I think that’s remarkable really.”