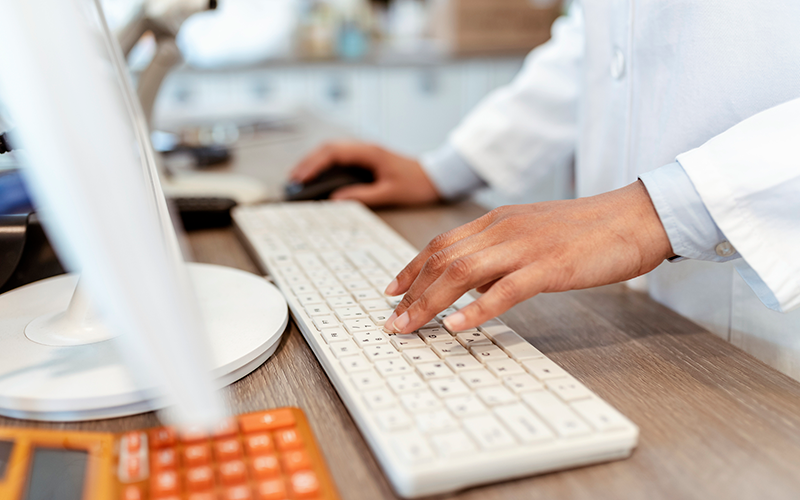 The National Living Wage normally applies to workers aged 25 and over (excluding those in the first year of an apprenticeship). However, this year, Chancellor Rishi Sunak announced that it will be extended to 23 and 24-year-olds for the first time, representing a substantial pay rise of almost 9%.

National Minimum Wage rates for those under the age of 25 will also increase as follows:

4 April: Other rates of pay increase, including maternity pay

The government’s new rates and thresholds for 2021/22 also change the amount of other types of pay employees are entitled to.

Each year, employers with 250 or more employees are legally required to report on the difference in earnings between men and women. This exercise helps organisations to understand the size and causes of pay disparity and provides HR with insight it can use to identify strategies which will narrow the gap.

While the Equality and Human Rights Commission (EHRC) has confirmed that it will not begin enforcement proceedings before 5 October, it has urged companies to report by the April deadline if possible.

6 April: The introduction of IR35

IR35 off-payroll working rules will come into effect on 6 April 2021. This ‘anti-avoidance tax legislation’ is designed to ensure those who are employed in all but name are taxed at a rate similar to employed individuals. This will effectively shift the burden onto employers to prove that workers are in fact self-employed.

In addition to checking employees’ tax status, it will also be necessary to conduct a separate assessment of an individual’s employment law status to confirm that they are correctly classified – an issue that has resurfaced recently due to the long-awaited Uber decision (which confirmed that the company’s drivers are in fact workers, not self-employed contractors). The upcoming IR35 changes will shine the spotlight on employment status once more.

30 April: Furlough (now extended until the end of September)

One major change that businesses were bracing for was the end of the furlough scheme on 31 April. However – somewhat predictably given that many business will be unable to reopen before 21 June as part of the government’s four-stage plan – Chancellor Rishi Sunak confirmed in the Budget announcement on 3 March that the scheme will be extended yet again until the end of September.

Employees will continue to be entitled to receive 80% of their wages (subject to a cap of £2,500 per month) and may be continuously furloughed or placed on flexible furlough (allowing them to work part of their normal hours as things gradually open up).

Until July, nothing will change. There will be no employer contribution to wages, other than employer National Insurance contributions and minimum auto-enrolment pension contributions (typically amounting to 5% of employment costs). However, those still using the scheme from July onwards will have to contribute 10% towards furlough wages (with the government covering the remaining 70%), increasing to 20% in August and September (with the government covering 60%).