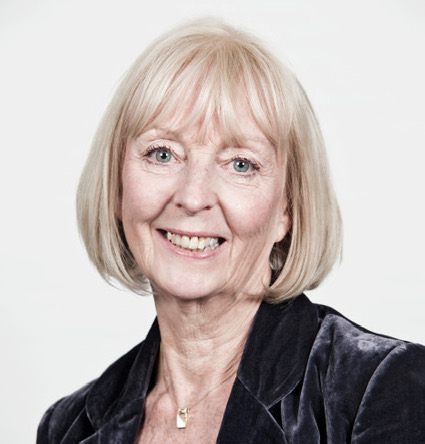 NPA members will be sad to learn that Janet Misson died peacefully on 6 July 2021. Janet touched many people’s lives in her long association with the NPA.

The co-ordination of the myriad of activities that took place in Mallinson House fell to Janet, and visitors would regularly be greeted by her as she made people comfortable whether on their first visit to the association or their last.

Many members who did not meet Janet in person will have been familiar with her in her role as returning officer for the triennial elections. It was also a regular part of her role that when the switchboard got a call that they were unsure of, or struggled to know which department could deal with the enquiry, Janet was the default person who could always be relied on to handle the matter with tact and authority.

Big events such as PharmIntercom and the Triennial Dinner fell to Janet to organise and these were meticulously planned and executed with charm and flair, which were hallmarks of anything Janet put her hand to.

The other area of involvement that Janet retained even after her formal retirement was her position as Company Secretary of the NPA’s charity, The Health Education Foundation. Janet supported the Trustees in our annual call for applicants for our bursaries and provided the liaison point with members and applicants and was responsible for promoting our work to the wider community. In this sphere of activity, as in so many she will be very much missed.

We extend our sympathy to her partner Tony and her daughters Chloe, Joanne and Gaelle and their families.