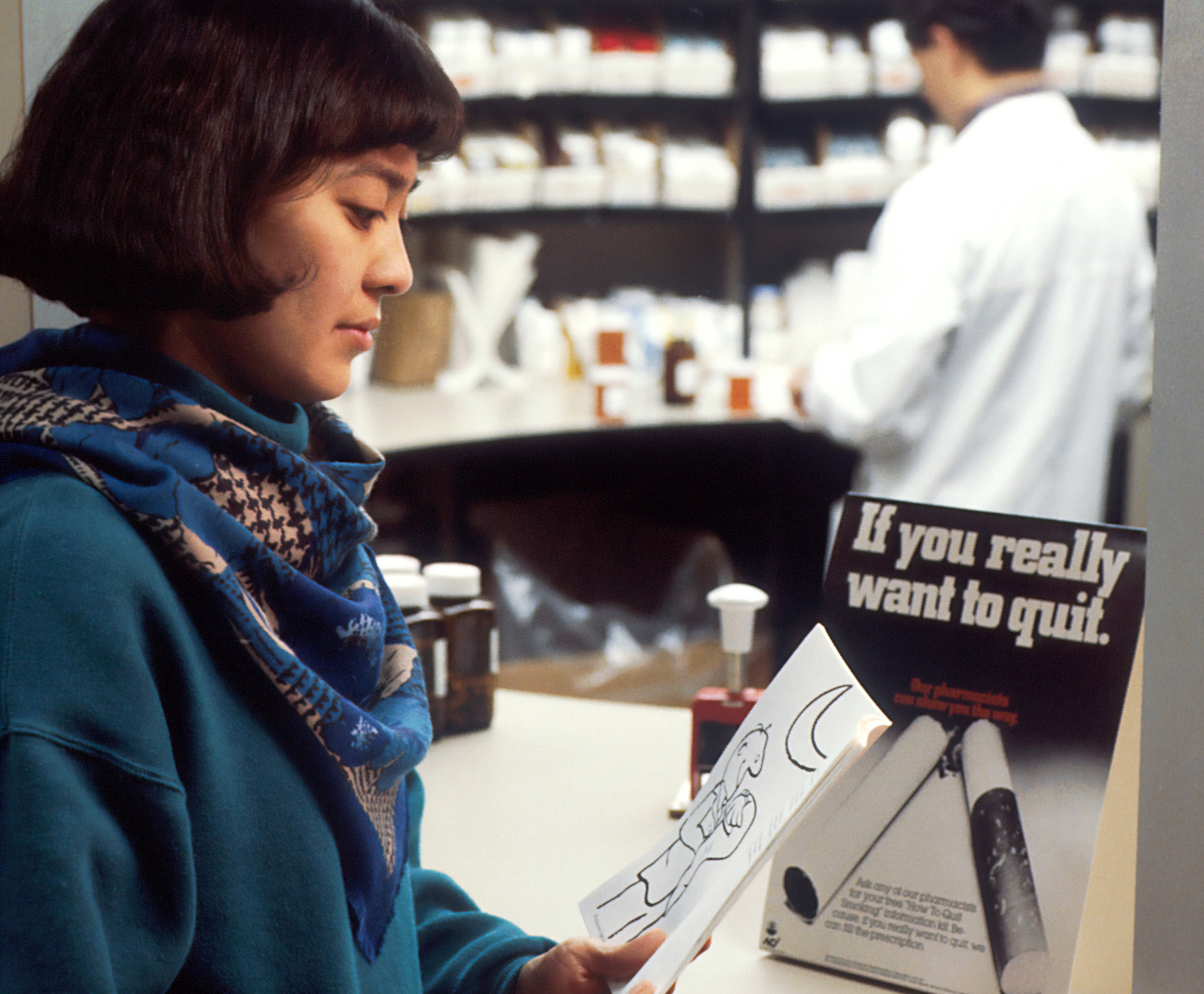 The Stoptober campaign is back for the tenth year running, encouraging smokers to put their health first and attempt a quit in October.

A new nationwide survey of 2,000 current smokers, has found that 45 per cent have been smoking more since the first lockdown began. Data from the monthly UCL Smoking Toolkit Study also indicates a large increase in smoking among the under-35s since the pandemic. Smoking still remains the leading cause of premature death.

The disruptive impact of the pandemic on smoking patterns makes this year’s Stoptober mass quit attempt more important than ever. Stoptober 2021 offers a range of free quitting tools which include:

This is not a mandatory health campaign topic, but pharmacy teams can choose to get involved in the campaign if they so wish.

For more information go to: www.nhs.uk/better-health/quit-smoking