NPA calls for a re-think on “disenfranchising” pharmacy representation vote 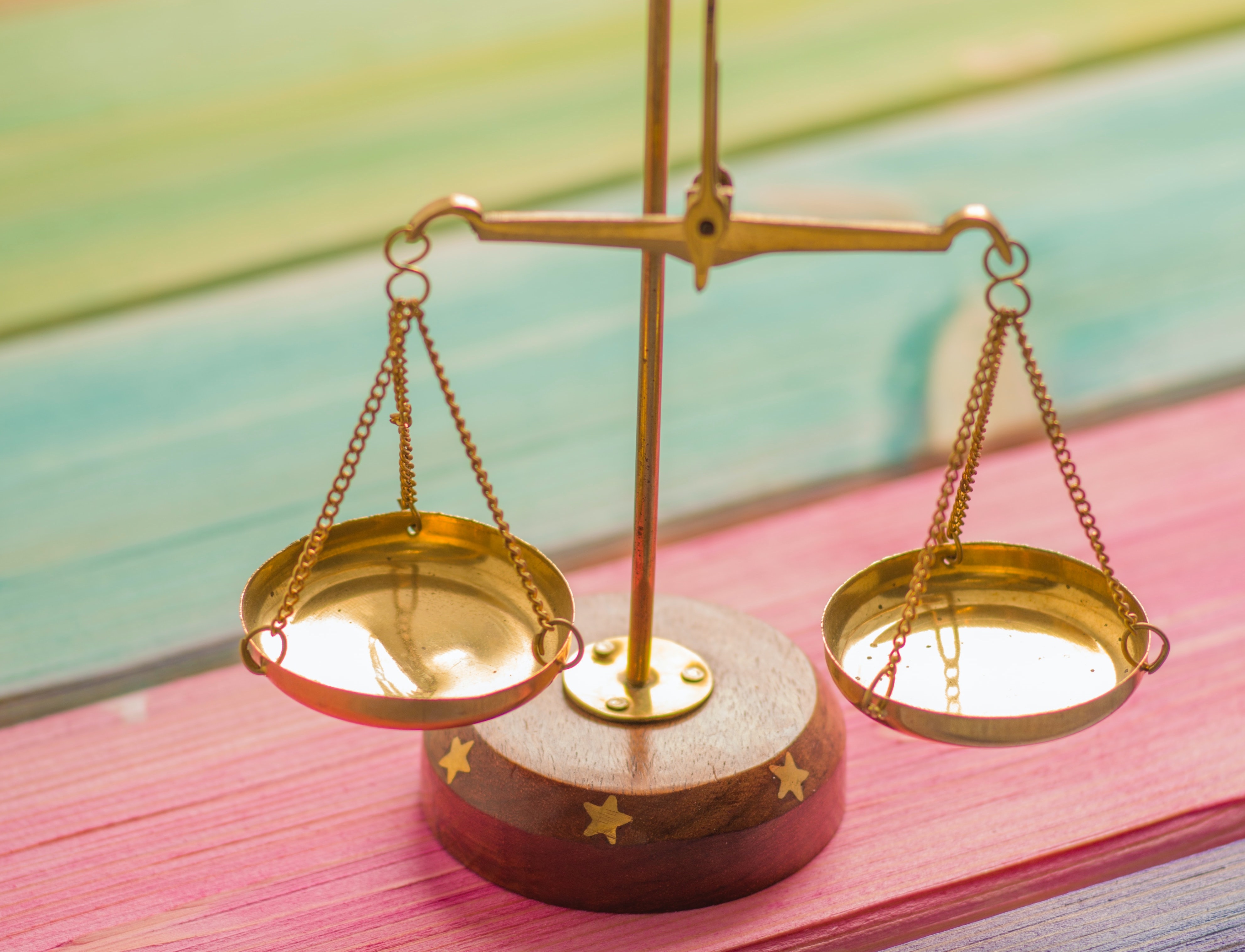 The steering group taking forward the Review of Pharmacy Representation in England has issued its plan for a voting process for the reform of PSNC and LPCs.

The National Pharmacy Association (NPA) today called for a re-think.

“There’s a clear case for changing the way pharmacy contractors are represented in England, especially in the light of emerging NHS structures at local level.  We need a system that works seamlessly from end to end – local to national.

“However, if change is to be sustainable and legitimate, it must be widely supported across community pharmacy. The Review Steering Group has said that it is seeking to build a consensus for change, yet the Group’s proposed voting mechanism falls short of what is needed to guarantee a way forward that commands the support of the whole sector.

“Under these proposals, a very small number of large pharmacy businesses could outvote thousands of independent contractors, effectively disenfranchising the independent sector.

“The voices of independent contractors must be properly heard in this process, by getting the explicit consent of the independent sector through a fair vote.”

The RSG plans to hold a single vote to approve (or not) the proposals for future contractor representation and support at both a national and local level. A two-thirds majority of all those casting a vote is required to approve the vote, with a ‘target voter turnout’ of 66% of the contractor base.