It’s not measured but it does matter! 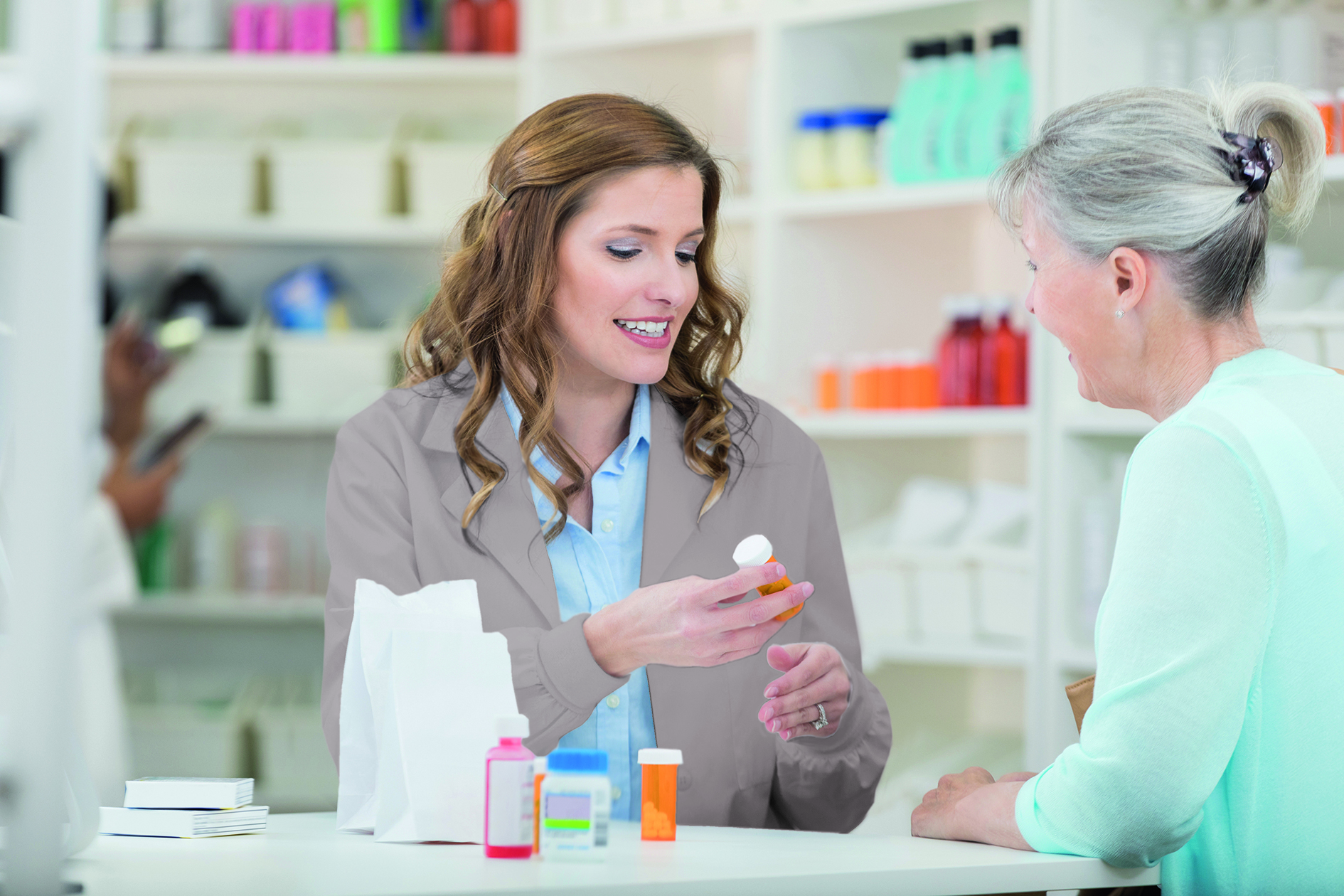 Pharmacists and other pharmacy staff frequently give informal advice that is given free of charge and outside the scope of commissioned services. Regular ‘advice audits’ are conducted by PSNC to try to measure the scale of such unremunerated support.

We currently await the latest PSNC report, based on the audit which ended 11 March.

Meanwhile, NPA members have shared the case studies below with InPharmacy. We’d like to hear your stories too – email our editor Imran Choudhury [email protected]

Bola Sotubo, a pharmacist and co-contractor at A-Z Pharmacy in West Croydon says it usually starts from patients asking for the pharmacist and then diverting their questions to something other than the initial reason for their visit.

“When you start asking them questions and consulting to get a bit of understanding you find out that there are some complex issues. Some of the cases might be dietary advice and then it turns out that they're homeless or living in a hostel for example – and that layers on a number of other issues.”

A man once asked Bola for a blood pressure check and then subsequently said he was experiencing anxiety and felt he was going back into depression.

“He informed me that he had a history of anxiety/depression," says Bola.

"He had tried talking therapies before but felt he needed more than what they could offer. He went on to explain his family dynamics and pressures and how it was increasing his anxiety. I asked him about the strategies that had previously helped, and he said he could try them again.”

Bola advised the man that he could try Taking Therapy again, see his GP, exercise more and signposted him to www.justbecroydon.org. The man said he felt better, having had the time to discuss his issues and this all took 35 minutes.

“We are providing a service here that is not remunerated and it takes time doing that,” explained Bola.

Rifat Asghar-Hussain, Superintendent Pharmacist at Evergreen Pharmacy in Birmingham revealed they had a case which took three hours and two staff members to solve. It involved a patient who had ran out of her medication the night before and had just been discharged from hospital.

“No one thought to tell us this until the morning when her relative phoned,” explained Rifat.

“We had to sort out an urgent Multi-Dosage System (MDS) for her and drop it to her within a few hours. We had to first collect her MDS pack from the hospital and pack her new medication in the same way.

“Following protracted conversations with the GP and practice staff, her medicines were prescribed and dispensed. When my dispenser went to deliver the medicines, the patient was found wondering outside her house and asking for the way back.

“We were concerned and called a family member to see to her. I arranged for a member of staff to be with her until he arrived. On his arrival, he did not seem to know how to keep the patient safe.

“I wasn’t convinced and I wasn’t going to take a chance on leaving a confused elderly patient alone. I reported the incident to safeguarding at 7pm in the evening.”

Vikki Furneaux, Pharmacy Manager at Monkbar Pharmacy, York described how she and her team were with a person with suicidal thoughts for over two hours while she tried to get them help.

She added: “They eventually had a short chat with the crisis team and I paid for her to get an uber after the waits for taxis stretched to two-four hours - this is in addition to the usual advice and an example of many unpaid/underpaid activities.”

Bola hopes PSNC’s Pharmacy Advice Audit will make it easier for pharmacy teams to better manage the influx of people who come into the pharmacy with such a range of different issues.

"We don't want to turn people away - we want to help them” says Bola.

“With this type of audit, if you break it up into themes and see which themes occur mostly, we’ll get an indication into where the gaps in services are. Then we can ask ‘Can pharmacies provide that service? Can they be remunerated properly for that service?’

“The rhetoric within the NHS is go to your pharmacy first but actually there's no formal referral route. Yes we have GP CPCS but that is for minor ailments.

“What we're getting is people not even going to their GP; they're going directly to the pharmacy. How can we formalise that?"