BBC’s The One Show puts community pharmacy in the limelight 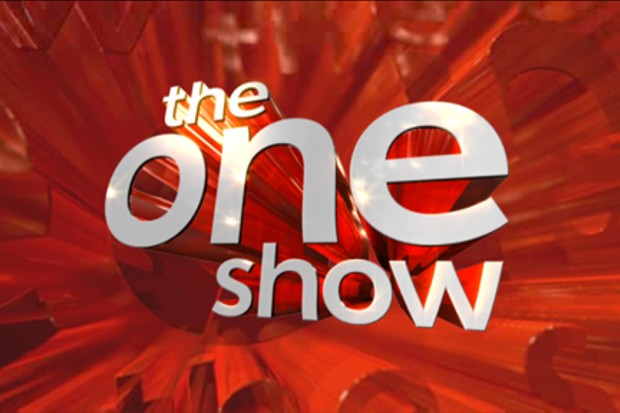 The One Show on BBC One showcased community pharmacy to a prime time TV audience on Tuesday evening (10 May).

The five minute segment told the story of community pharmacy’s role during the pandemic and contained footage of a speech by the Prince of Wales, praising the sector for its contribution to the nation’s healthcare.

It featured several NPA members, including board member Reena Barai.

Reena said: “It was great to be part of such a positive story. It’s heartening that the national media are taking notice of the sector, because it’s too often overlooked.  Coverage like this both reflects public opinion and shapes it, that’s why the NPA works so hard on keeping us in the public eye.”

NPA Head of Communications, Stephen Fishwick said: “The NPA’s press office worked for weeks with the programme makers to achieve this extremely positive coverage for the sector.  The One Show is a flagship BBC programme and the demographic of its millions of viewers closely matches that of pharmacy users.  I hope lots of pharmacists and pharmacy staff watch the item back and share via social media, as this is a great advert for the sector.”

The programme can now be seen on BBC iPlayer at https://www.bbc.co.uk/programmes/m00177px