Community pharmacy and the royal connection 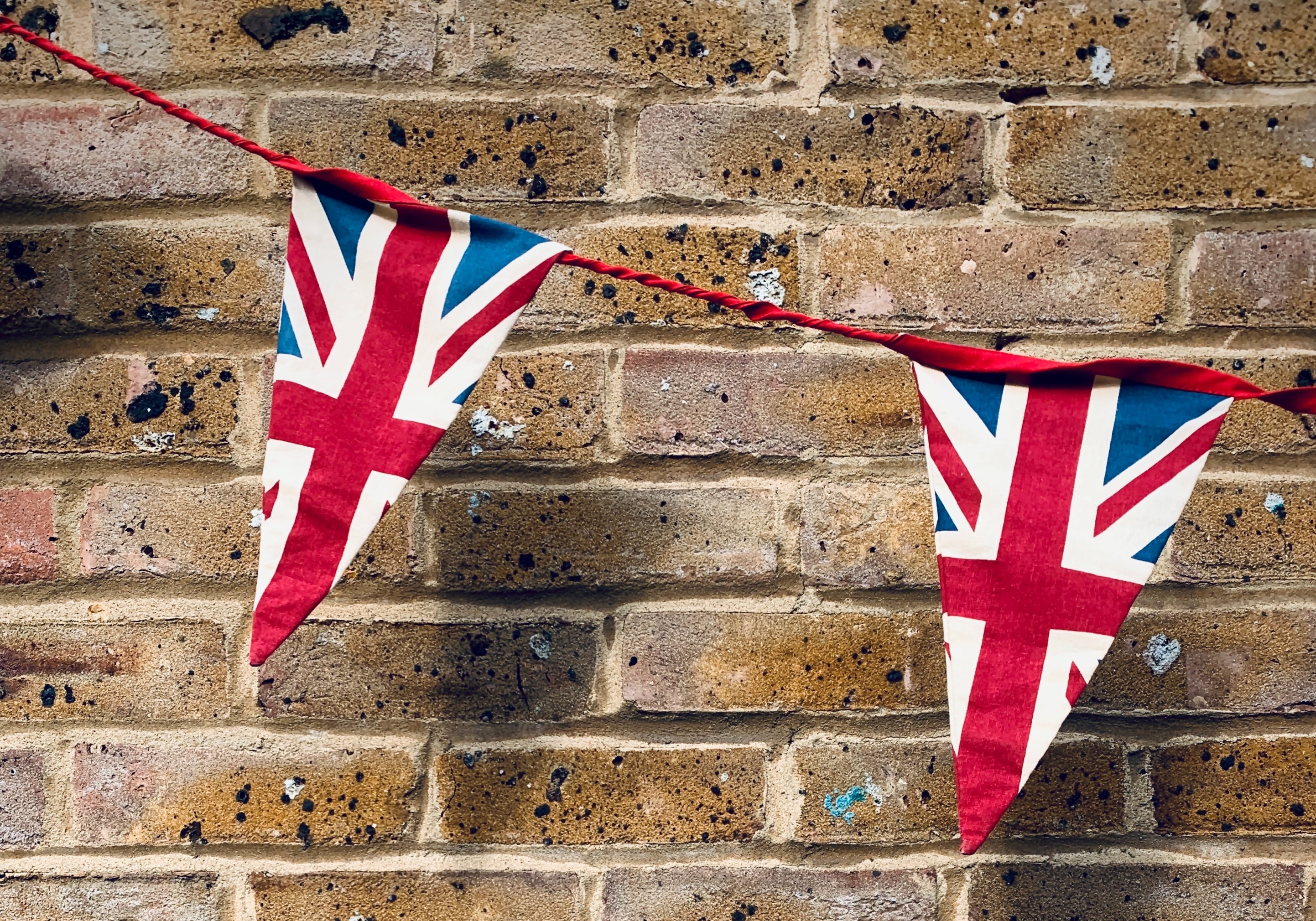 On the occasion of the Queen’s Platinum Jubilee, InPharmacy looks at some of the occasions the royal family has brushed shoulders with community pharmacy.

HRH The Duchess of Cornwall visited the Kamsons Pharmacy Head Office and Warehouse on 31 March 2021. The Duchess met frontline pharmacists, a student pharmacy technician, a medicines counter assistant and delivery driver as well as unsung heroes from behind the scenes such as head office and warehouse staff, without who our pharmacies would not be able to operate. The Duchess also learnt about the 925 solar panels that cover the premises’ roof which power the warehouse and the local prescription delivery vans. She received a tour of the warehouse, the first pharmaceutical one in the country to use WEASAL robots and then unveiled a plaque marking the official opening of the office and warehouse. After unveiling the plaque HRH said: “May I thank you for the wonderful job you’ve done throughout the pandemic. I’ve been told by many people it’s been difficult but you’ve struggled through it and given a wonderful service to everybody.”

The famous pharmacy school situated in northwest London is the oldest School in the UK, founded by the Pharmaceutical Society of Great Britain in 1842.

The late Queen Mother opened a new version of the premises in 1960. She was the then Chancellor of the University. At the opening ceremony, she remarked that as its construction had started as early as 1938, it was the “oldest new building” in London.

She said: “(The School) can be justly proud of the influence it has exercised on pharmaceutical education. In this century the education of the pharmacist has changed from a meagre academic course, followed by a long apprenticeship, to a full honours discipline in the University augmented by a brief period of practical training. This change was essential in order to keep pace with the metamorphosis of pharmacy itself from an art – or craft – tinctured with a soupcon of mystery to a profession firmly based on sound scientific principles.

In 1985, HRH Princess Anne visited the school during its Foundation Day. She praised the School when, as Chancellor of the University, she gave an address. She said: “We are aware of the sense of pride which rightly exists here among staff and students; and we recognise the influence which The School of Pharmacy continues to exert, not only inside the profession which founded it and the university which adopted it but also outside, in the wider national and international circles where its activities impinge and influence is felt.  Long may it be so.”

Deputy Lieutenants (DLs) are appointed by the Lord-Lieutenant, the British monarch's personal

representative in each lieutenancy area of the United Kingdom. DLs are distinguished residents who either have served the local community, or have a history of service in other fields. Some notable pharmacists who are DLs include NPA board member Raj Aggarwal who is Managing Director of the Aggarwal Group in Cardiff. He was appointed Deputy Lieutenant for South Glamorgan in October, 2011. He was also appointed by Her Majesty to become the first Indian-born Honorary Lieutenant Commander in the Royal Navy.

Raj said: “The duties of a D is to represent and carry out public duties such as assisting with royal visits when required and connecting the monarch to the community and businesses in the region. I also attend Citizenship ceremonies, welcome new citizens and present citizenship certificates.”

NPA board member Umesh Patel who owns Leema Pharmacy in Sunderland was appointed Deputy Lieutenant to the Lord-Lieutenant of Tyne and Wear in May 2013.

Umesh said: “I was awarded an MBE by her Majesty in person at Buckingham Palace then the title of DL the following year. The public duty of DL is to attend citizenship ceremonies and other local ceremonial duties on behalf of Her Majesty and these requests come from time to time from Lord Lieutenant of Tyne and Year

“It’s is a privilege and great honour to attend these ceremonies and to represent her Majesty.”

This was probably the highlight of the NPA Centenary year in 2021 where HRH the Prince of Wales hosted over two hundred pharmacists, pharmacy staff and other health service representatives. The event recognised the work of pharmacy teams across the United Kingdom, in the light of their extraordinary contribution to the health of the nation during the coronavirus pandemic.

In his closing speech, The Prince of Wales paid tribute to the work of pharmacies on the NHS frontline.  He praised “the dedication and professionalism of pharmacy staff” during the Covid-19 pandemic and said, “I very much hope that this evening’s event will help, a little bit, to highlight the marvellous work you do in your communities day in and day out.”