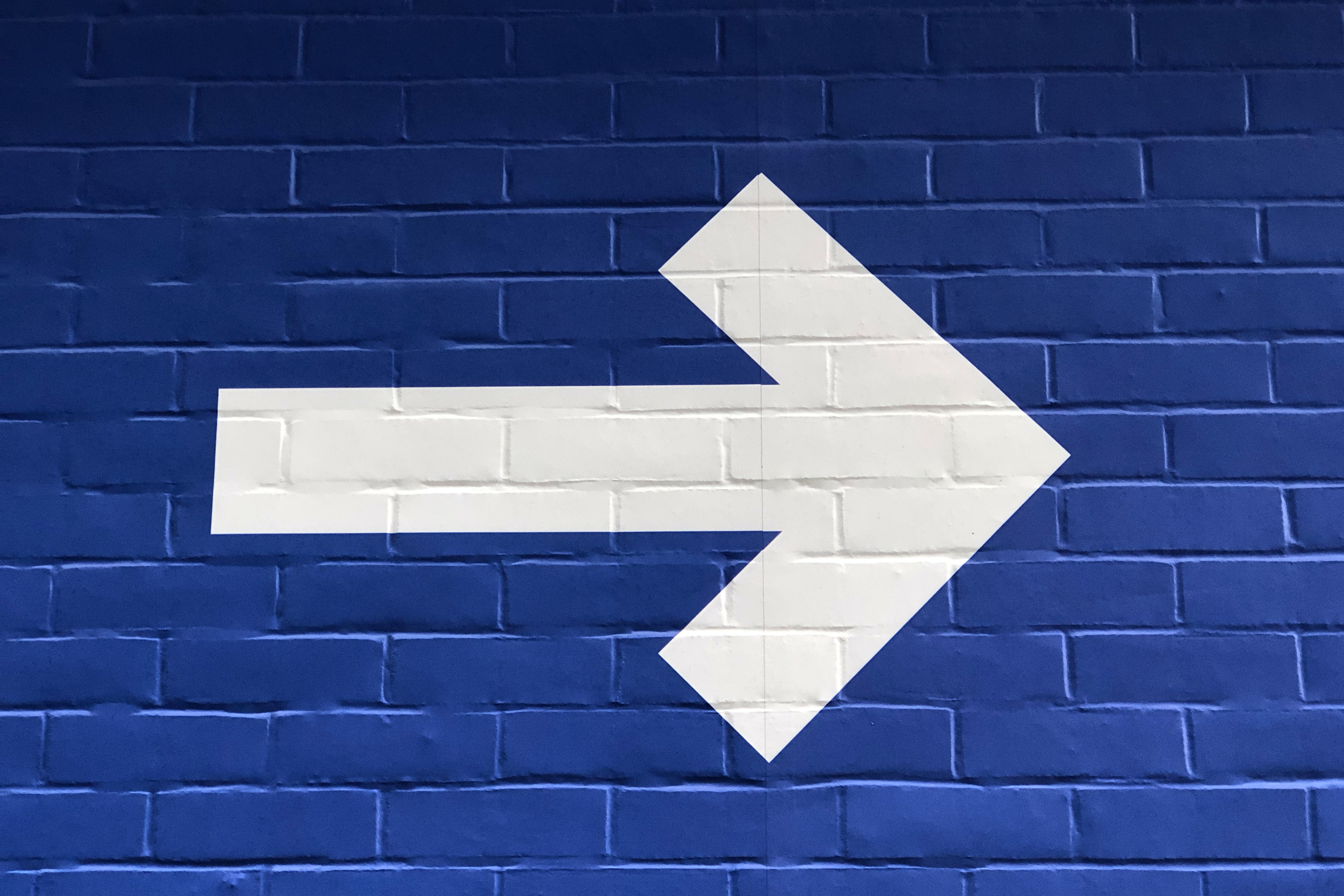 The National Pharmacy Association (NPA) is advising its members to vote “yes” to reform of pharmacy representation in England, whilst also calling on PSNC to complete unfinished business and present ‘the compelling case for change’ that the Review Steering Group was unable to deliver.

A ballot of all community pharmacy contractors in England will take place from 27 May, ending 17 June.

The NPA says that it is “on balance” and with some degree of reluctance supporting an affirmative vote, because the benefits marginally outweigh the several valid arguments for a “no” vote. Importantly, the key principle of voting parity between independents and multiple pharmacy groups is ingrained in the proposals, at the insistence of the NPA and independent representatives on the Review Steering Group (RSG).

“After much deliberation and engagement with members, we are recommending our members vote yes, because the alternatives are either the flawed status quo or a further period of uncertainty for the sector, with months or even years of introspection to come. There is no guarantee that going back to the drawing board, particularly with the same actors, would bring about a better outcome.

“The review process has been incredibly frustrating and it failed to deliver a compelling vision of the way forward. The NPA sought to engage at all stages on behalf of its members and in good faith throughout. We have supported the independent reps on the RSG who had an unenviable task taking part in this marathon alongside running their own businesses.

“We recognised that only a handful of independent contractors would engage directly and that our members would expect us to represent their interests on their behalf. However the NPA was hampered from the start by being written out of the initial proposals for the construction of the RSG. Addressing this inequity between how different trade bodies are engaged in the PSNC and LPC structure is one element of important unfinished business.

“Busy contractors want pharmacy representatives to be fully focused on delivery, locally and nationally, not endlessly talking amongst themselves about structure and process. If the process of change can be swiftly completed, we can all then turn our full attention to the many challenges currently facing pharmacy teams at the coalface, and strengthening relationships beyond the sector.”

The NPA says the following must happen to make a success of the reforms:

The Review Steering Group published its proposals on 29 April.

The NPA consulted with members in a series of meetings before reaching its position.