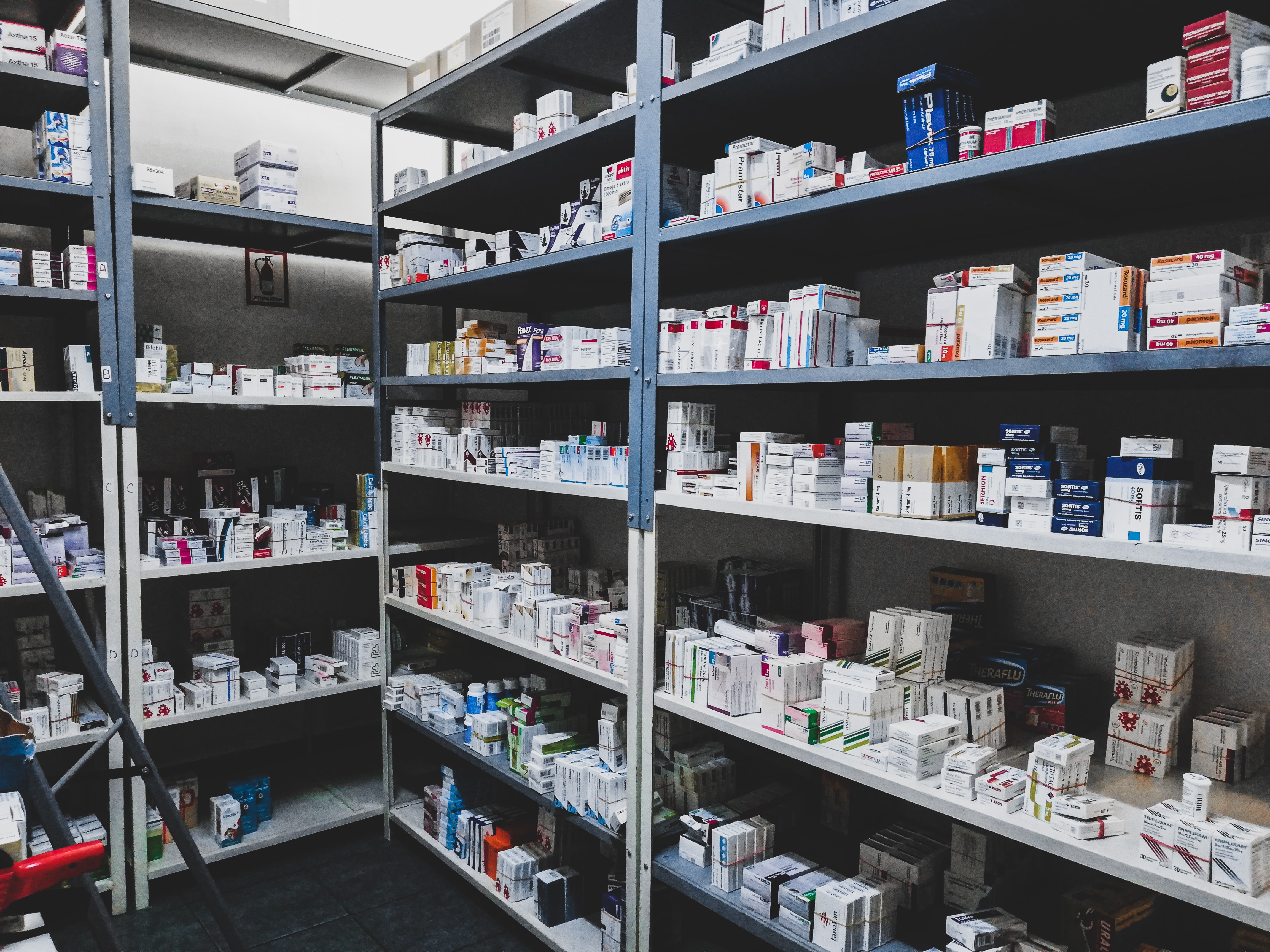 The National Pharmacy Association (NPA) has called for increased funding for community pharmacy in its response to a government consultation on hub and spoke.

It also recommends that competition authorities intervene to avoid medicine price rises and poor service resulting from a lack of competition among hub providers.

The NPA accepts the proposed model in which supply is made from the spoke, but opposes one of the models described in the consultation, where the hub pharmacy supplies medicines directly to patients.

Findings from an official impact assessment of hub and spoke dispensing which revealed the limited extent of savings that may be possible under the model, showed that an immediate re-think on pharmacy funding is required, the NPA response said. The Impact Assessment suggests that the total savings to the sector’s operational cost will be £1m by 2024. This compares with well over a billion pounds being withheld from community pharmacy in England from 2019 to 2024 due to flat funding – which was supposedly justified in part by efficiencies from hub and spoke.

The association also believes a fair and competitive market for hubs would be essential to avoid unintended consequences such as price rises and poor service by hubs. The NPA wants the Department of Health and Social Care (DHSC) to ask the Competition and Markets Authority to consider the matter, including a post implementation market review.

The NPA is opposed to Model 2 on the grounds that this could undermine the relationship between the pharmacy and the patient, creates uncertainty about accountability and potentially impacts patient safety.

The NPA said that, in the end, the decision to engage with hub and spoke must remain with pharmacy owners and they should not be penalised if they don’t take part.

“We need to have an honest conversation about efficiencies - a conversation that reflects the reality for independents struggling to survive. The government’s own official impact assessment, which accompanied the launch of the consultation revealed the limited extent of savings that may be possible under the model. Overestimating the likely benefits and using overblown cost-saving calculations is not a sound basis for funding decisions.”